Can the IRS Suspend Your Driver's License?

Yes-They can. But it’s not the IRS that will be enforcing this limitation, it’s the state.

Some State Tax Agencies under state law have the legal right to suspend state drivers licenses and to suspend state-issued professional licenses due to delinquent back taxes. While other states will not suspend a driving license if a taxpayer can demonstrate “Hardship.” This exception results in driving restrictions being placed on your license allowing the taxpayer to drive only to and from work and to drive for certain state defined necessary errands. It limits the validity of said restricted licenses to only one year such that the taxpayer would have to reapply for a hardship restricted driver license before the one year expiration of the restricted license.

State Tax Agencies are serious about delinquent taxes and are going after professional licenses as well. For example, California Assembly Bill 1424, the Delinquent Taxpayer Accountability Act, aims the state’s worst tax owers. The bill delivers a clear message: pay your back taxes or we’ll suspend your driver’s license and/or professional licenses!

How to resolve IRS's License Suspension?

Back taxes should not get in the way and restrict taxpayer’s legal right to drive a vehicle or restrict their abilities to work under professional licensure. Life is short! Call Coast One Tax Group today for a free consultation and put an end to your back taxes problem! Let us take the time to do what we do best so that you can go on living an unrestricted life. 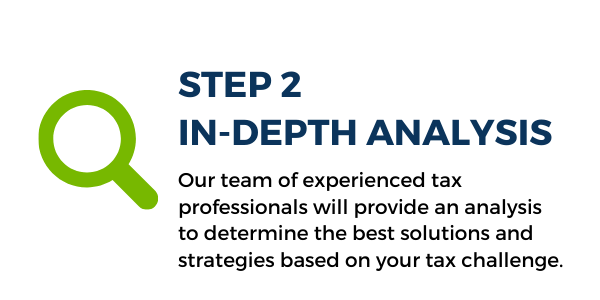 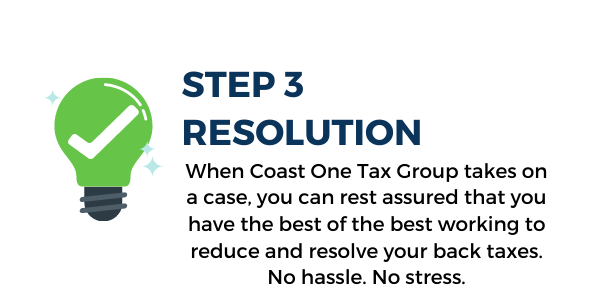